Milan’s client writes about his divorce and “Who Gets the Dog?” 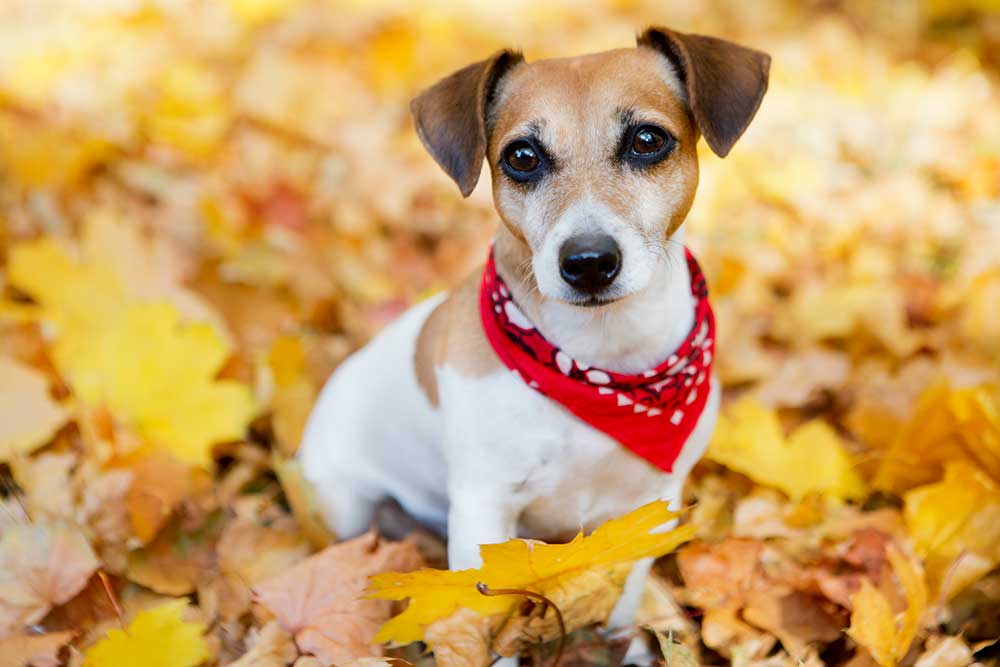 “I have some good news,” my divorce lawyer told me during our second consultation in her downtown Durham, N.C., office. Before divulging it, she asked a question: “Are you willing to pay $16,000 for Zoe?”

In our first meeting I’d explained to the lawyer, Milan Pham, that I didn’t really care about our “stuff.” “North Carolina state law is clear,” she told me. “Community (sic)* property — property acquired during the marriage — is to be divided equally.” Anything Jim and I had owned separately before the marriage was still his and his.

But Zoe was not “stuff.”

She wasn’t a daughter, either. Zoe was a Jack Russell terrier, then 14 years old, who had entered my life with Jim. “Pets are treated exactly like televisions, furniture and cars,” Ms. Pham explained, meaning that Zoe belonged to Jim like any of the other assets he had brought into the marriage. (We’d been married for four years, together for 13 in total.) No matter that we’d shared the cost of her upkeep during the course of our marriage — regular vet visits, organic food and treats (including her daily broccoli fix), the groomer, dog walkers, even a canine psychiatrist — legally, Zoe was Jim’s.

*In North Carolina, property from a marriage is referred to as marital property, but the meaning is the same.

Read the full article at the New York Times.