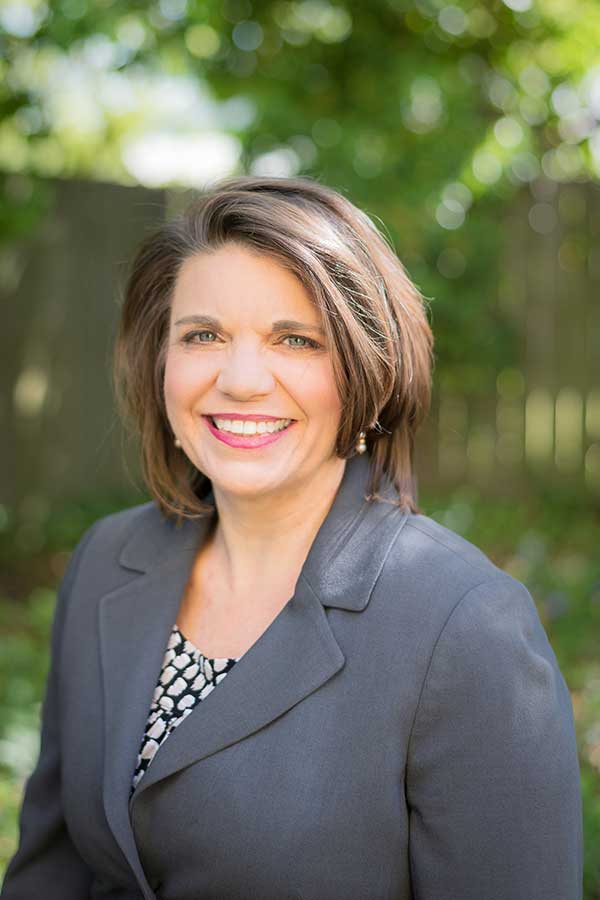 What I love about the law is that it is a mirror to our history, our aspirations and our various truths as Americans. Inside the dry pages of statutes and every appellate case, there is a story of some person fighting to assert her rights. When I’m fighting for my client, our battle is the latest in a long line of tradition.

Meredith Nicholson, founding member, received her JD from UNC-Chapel Hill School of Law in December 1999. She was admitted to the North Carolina State Bar in March 2000. Meredith worked for Legal Aid helping low-income clients with family law and disability issues before accepting a position as project manager for a death penalty research study with UNC-Chapel Hill School of Law Dean, John Boger. Meredith worked as a criminal defense associate with Kurtz & Blum for eight years representing clients in Wake, Durham, Chatham and Orange counties on misdemeanor and felony charges.

Meredith enjoys fellowship in the Academy of Adoption and Assisted Reproductive Attorneys. She is a member of the North Carolina Association of Women Attorneys and past president of the Durham Orange Women Attorneys chapter. She is one of two bar councilors elected to the State Bar Council from Durham County. She is past president of the Latino Affairs Committee at the North Carolina Bar Association and has been invited to speak about Hispanic criminal defense issues on radio and television programs devoted to Latino outreach. Meredith previously served on the executive board of the Women’s Birth and Wellness Center in Chapel Hill.

Meredith co-authored a Spanish-English legal dictionary, Critical Terms in Legal Proceedings, published by the North Carolina Bar Association. She has also been a guest lecturer at the North Carolina Central University School of Law on domestic violence defense. She was invited to Mexico to teach Mexican lawyers and judges during that country’s transition to oral advocacy in their criminal justice system. Meredith commonly contributes her time and expertise to the benefit Hispanic criminal defense and LGBT issues on radio and television programs devoted to Latino outreach as well as to community groups.

The Durham Law firm of NicholsonPham is pleased to announce…

The NC Supreme Court reversed a lower court yesterday in…

Meredith Nicholson will be participating in Duke Law’s Public Interest Careers Friday Speaker Series on September 19 entitled “So, You Want to Work in Criminal Law”.

Meredith frequently presents on LGBT issues in Spanish to the…

Building on her long history of providing legal services to…

Meredith ... through the years 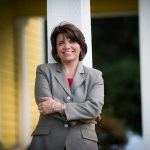 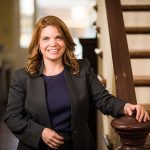 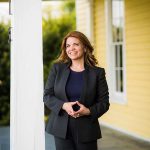 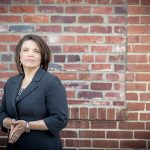 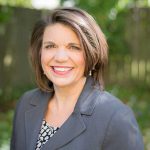