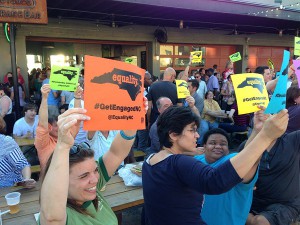 On July 30, the attorneys at NicholsonPham co-hosted the celebration event at Durham’s Motorco. The full story can be found here: